Once there was a family who wanted to go on holiday. They always wanted to go to Antartica, so they flew on a plane al the way to Antartica. Finally when they got there, Zara shouted ‘IS THAT WHAT WE CAME FOR? THE PLANE TOOK FOREVER!‘ Her mother wasn’t happy with that response. Then didn’t give Zara her desert that night (the worst punishment for her). The next morning she forgot what happened and she started to like Antartica. Her mum said ‘The lake froze last night do you want to go ice skating?’ Zara replied with yes, she has always wanted to go ice skating.

When she was putting on her ice skating gear she saw a ruffle in the bush beside the frozen lake, But she thought she was just seeing things so she disided to go out anyway. When she go out she saw another ruffle in the bush she was getting a shock of fear from her feet. As Zara tried to get to the edge of the lake as fast as she can a loud ‘GRAWR’ shook the ice a large white POLAR BEAR hapend to be sleeping in that bush.

One was the least helpful because they are using slang words and are not checking there spelling.

I think the second least helpful was 6 because the spelling is horrible and didn’t use punctuation.

Four was the third worst because again no spelling and they didn’t address the person at the start.

I think the next one is seven because they didn’t address the person and didn’t say who it was from.

Im pretty sure its eight because that is quite rude and they could be more polite.

Five is really god but it doesn’t have paragraphs and doesn’t ask questions.

the next is three because it dosen’t ask as many questions as number two.

I think number two is the best because it has the best questions and has two paragraphs. 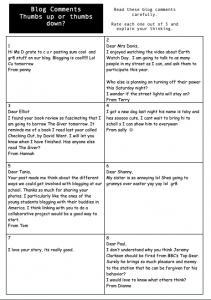 Hi by name is Bridget. 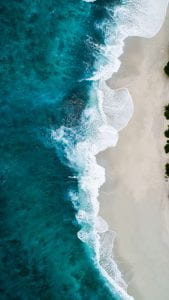 My favourite colour is blue and yellow.

I have a pet pine cone that my friends ripped up.

I also have a cat called Mila.

2. China is on the continent of Asia.

3. The capital city of China is Beijing.

4. China is a part of the northern and eastern hemisphere.

5. Chinas national language is Mandarin, but there are several hundred other languages.

7. In 2014, the Chinese President and Australian Prime Minister agreed to describe the relationship as a “comprehensive strategic partnership”.

8. You can buy green bean flavoured ice pops in China. 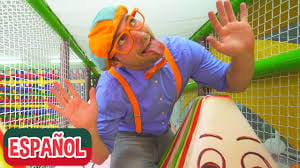 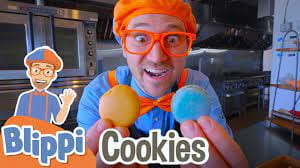 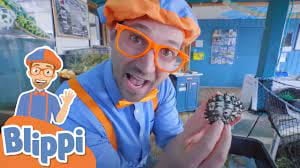 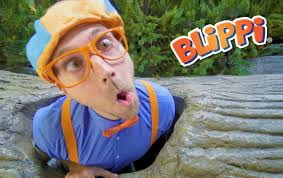 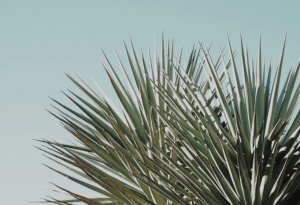 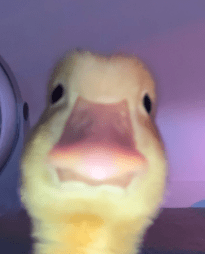 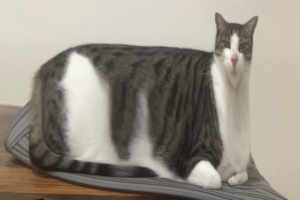 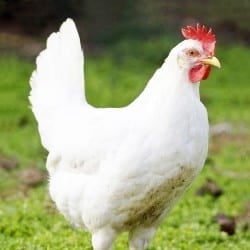 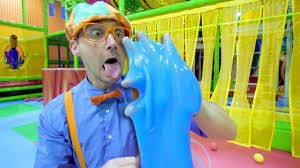